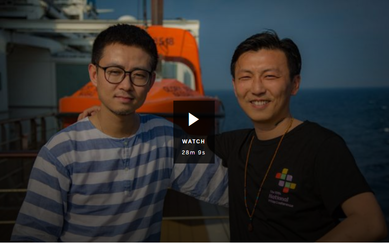 The Love Boat
"It’s a cruise with a difference and we almost didn’t make it on board.  We’re going to spend the next week with 800 others getting a crash course on sexuality in China.  And at the end of it all, there’ll be an act of mass civil disobedience.  Nine same sex couples are going to get married.  They’ll be defying the law, Chinese conventions, and in some cases – their families. Some of these parents don’t know that their kids are gay, and we don’t even know if we’ll be allowed to leave the port." 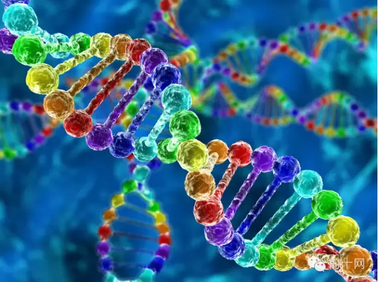 We are grateful to foster an ongoing relationship with our PFLAG China connection.  The work being done by parents, volunteers, and LGBT individuals in various regions of China is a great inspiration that we wish to share with our Asian and Asian-American members of SGV API PFLAG. 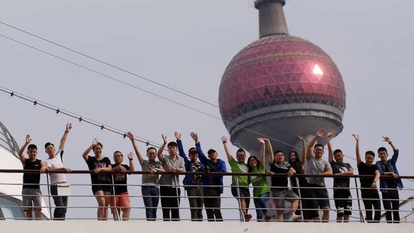 "SHANGHAI (Reuters) - Eight hundred people will watch on Wednesday as Aries Liu, a 32-year-old man who used to be a woman, marries his blushing bride on a cruise ship in waters near China's business capital of Shanghai."
​
https://www.reuters.com/article/us-china-lgbt-idUSKBN1950O5
Resources from NQAPIA
家人還是家人  Family Is Still Family (Mandarin & Cantonese with English subtitles)

Article from The Advocate:
Forum Shows Key Role of Parents in Winning Rights for Gays and Lesbians in China 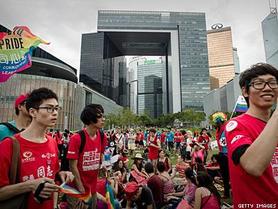 Gay Pride In Hongkong; Nov. 2013
Parents of gay and lesbian youth are leading the charge for equality in China.

The first Rainbow China Forum, held last month in Hong Kong, brought together more than 200 gay rights activists from across the country, according to the South China Morning Post. At the event several parents spoke about the importance of supporting their children in a country where stigma and shame prevent gays and lesbians from coming out.

"My daughter told me she was a lesbian nine years ago," said a mother, Guangxi, who was representing PFLAG China. "I was so worried. I was afraid that she would be persecuted. I thought, how would I be able to help her? That's why I started to help organize events around the country for parents of gay children.

"Last year, 10 other parents and I came to Hong Kong to march in the Pride Parade. I think it means a lot for the children to see their parents marching for them."

PFLAG China is not affiliated with PFLAG National in the United States, but the two organizations do coordinate some activities. Marsha Aizumi, a member of PFLAG National's national board of directors and mother of a transgender son, wrote in October about her trip to Fuzhou, China, to speak to LGBT youth and their parents at the PFLAG China conference.

Last month a group of parents of gay and lesbians wrote a letter to China’s first lady, Peng Liyuan, urging her to support laws prohibiting discrimination against the gay community. There was no formal response but the letter garnered attention because parents asking the first lady to help protect their children wrote it.

According to the South China Morning Post, the Hong Kong-based organizers of the Rainbow China Forum said they would continue to hold yearly forums to encourage cooperation among activists in the region.

Gay rights groups are proliferating throughout mainlaind China, but they have existed for some time in Hong Kong. Taiwan, which is an independent nation although China claims it as its own, currently is debating a bill to legalize same-sex marriage.